The elegant Pinuccia has a unique and fascinating history so we were delighted to be invited to refurbish her for this season.

During her winter lay-up with us much of the work was focused on finishing her to the right standard for such a pedigree yacht. The whole project needed a sizeable variety of different specialist skills and disciplines, all of which we have in house.

This beautiful class of yacht requires an exceptional standard of finish. We fully repainted her hull in the Epifanes Nautiforte paint system, a superior finishing system of one component yacht paint.  The decks were finished in International Interdeck and all areas of cockpit, coachroof and teak cover board brightwork re-varnished with Epifanes Classic single pack yacht varnish. The photos below taken while on her sea trials in Carrick Roads in early June show how she shines once again.

On the engineering side it was a challenge.  We removed the engine, gear-box and stern gear, re-aligned the drive train complete with all new mounts, couplings and prop then re-wired the unit together with new starter motor, alternator, looms and senders.  To all intents and purposes, a re-engineered installation.

With re-wiring continuing into the main saloon, cockpit floors renewed and new Genoa sheet tracks and cars replaced, there was little else required.

Reportedly once owned by Mussolini, this 8 metre classic yacht was designed by Vincenzo Vittorio Baglietto to represent Italy in the 1939 World Cup.

The outbreak of war prevented her from racing but in the 1960s a Swedish syndicate successfully competed with her.  It is unclear exactly how she came to be neglected but Pinuccia was found decades later in a barn on the Belgium/Holland border in a state of disrepair.  She was found by Olga Polizzi and taken to John Moody's Yard in Salcombe, Devon.  Beautifully restored, she now provides day sails to visitors of Hotel Tresanton in St Mawes, Cornwall. 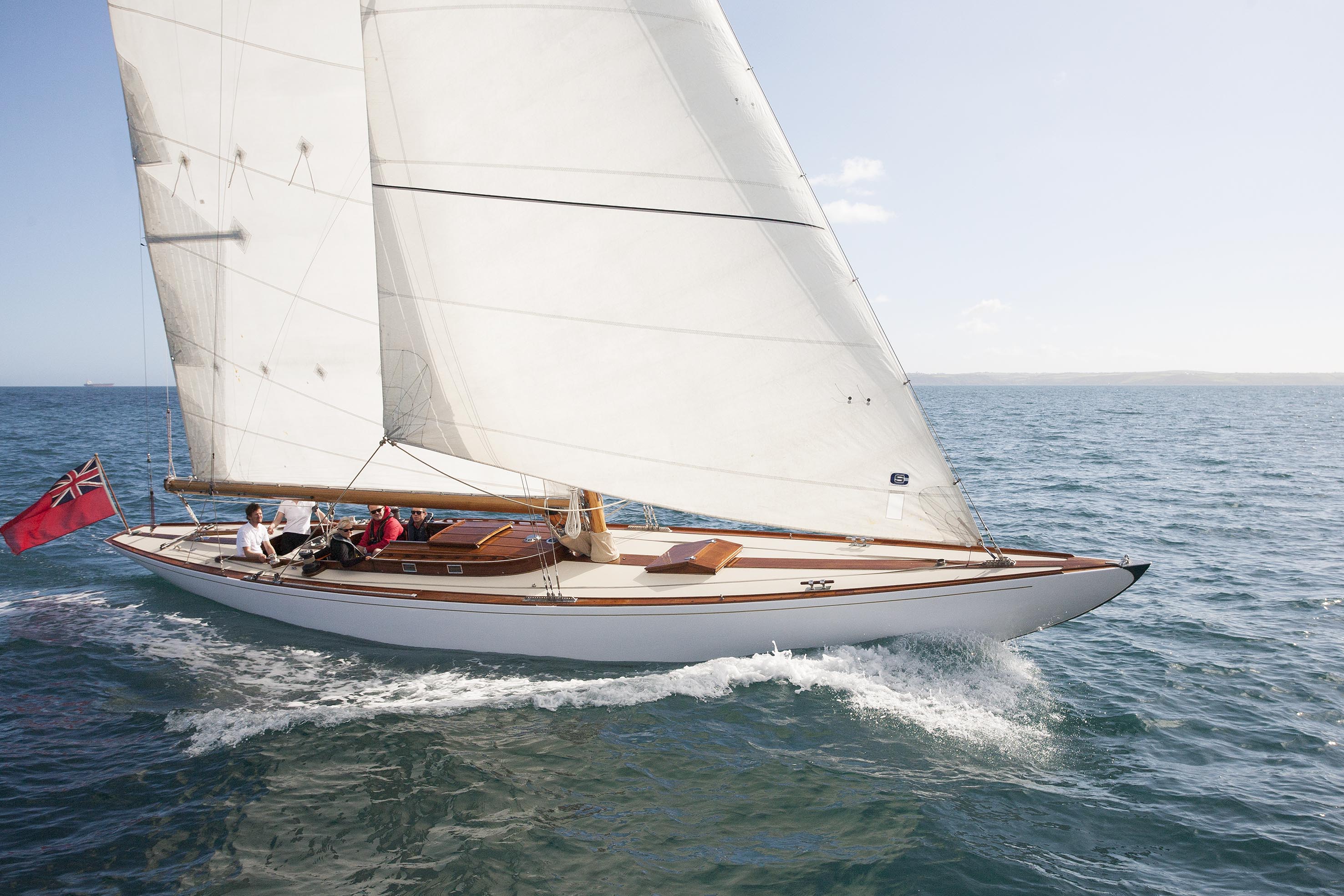 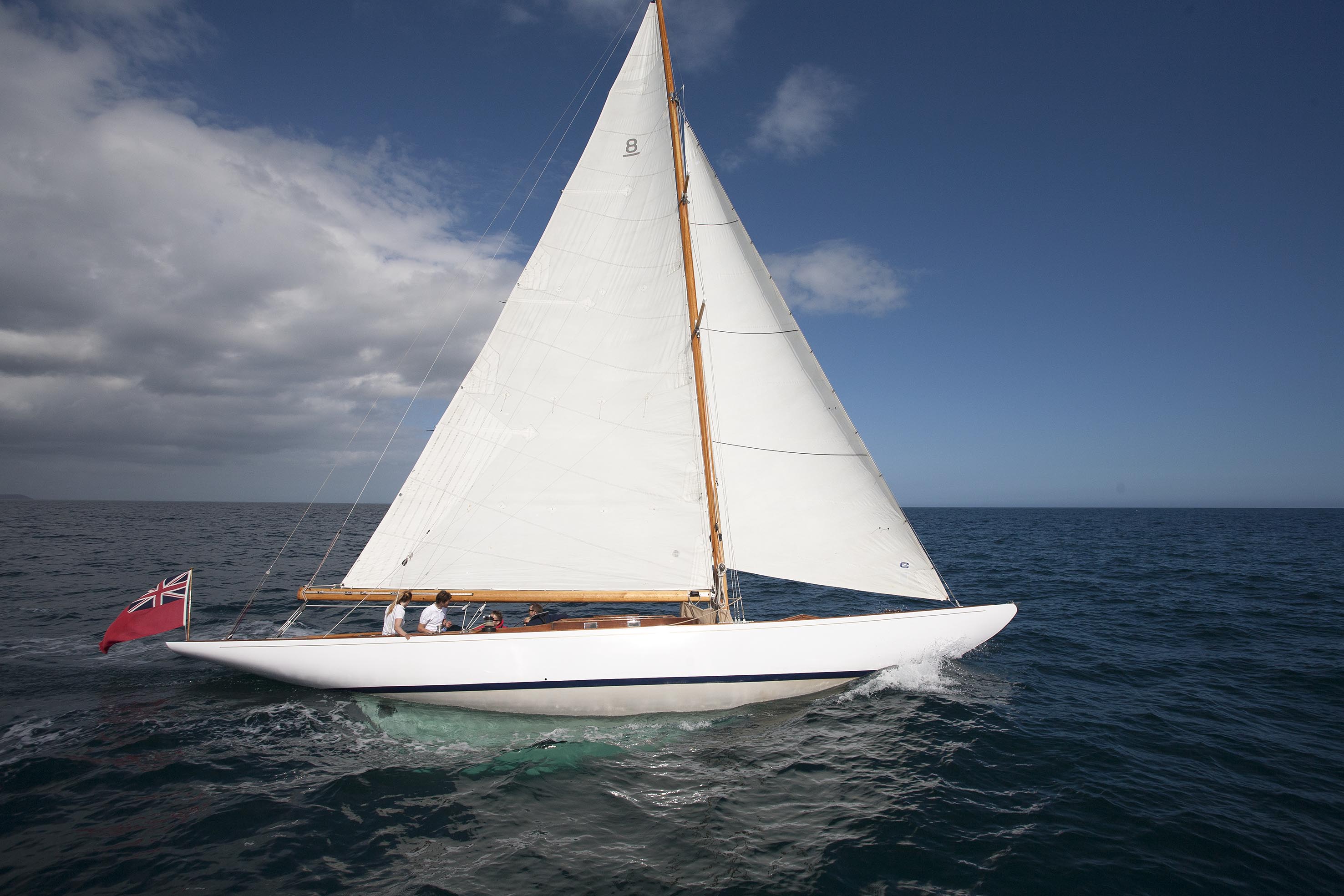 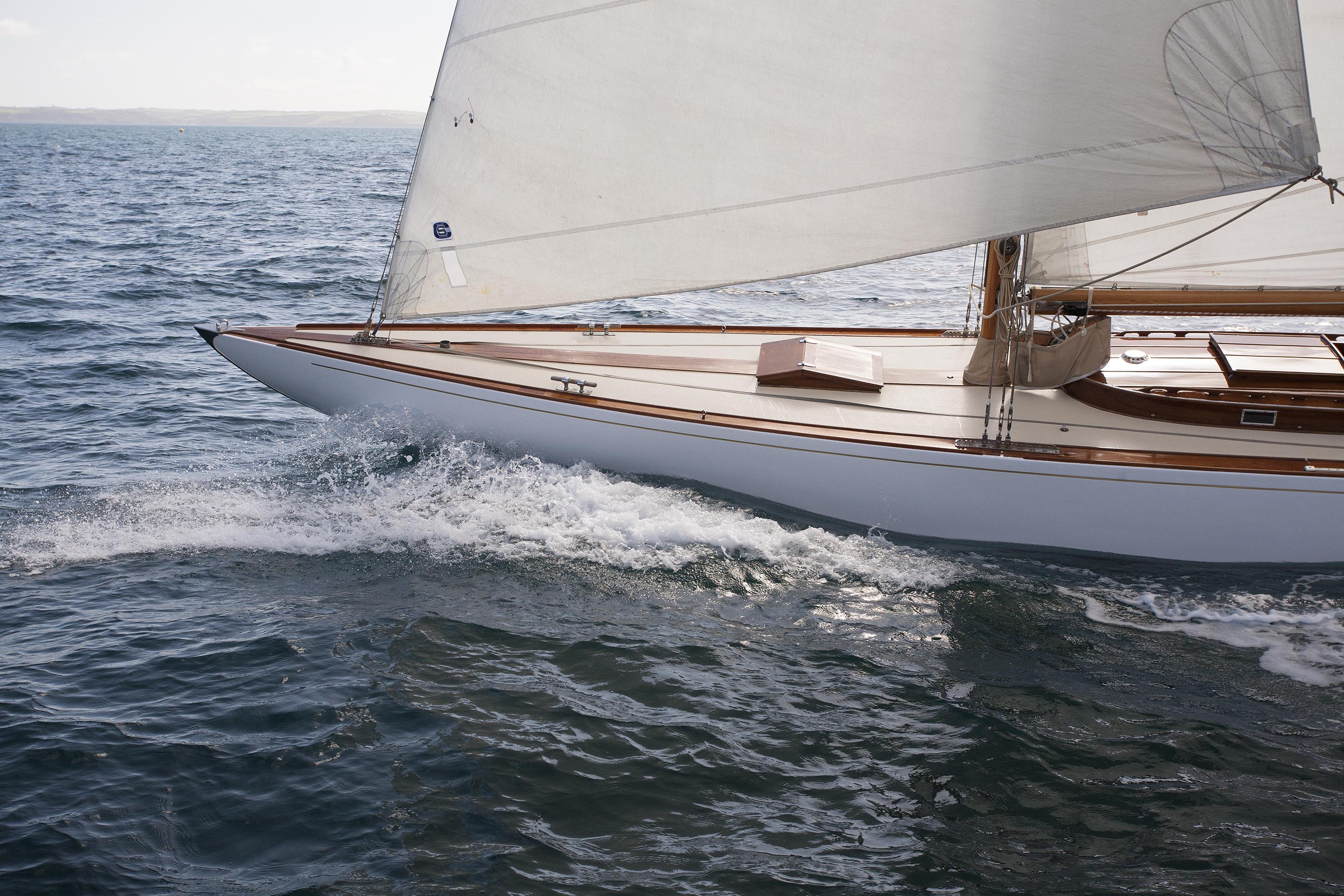 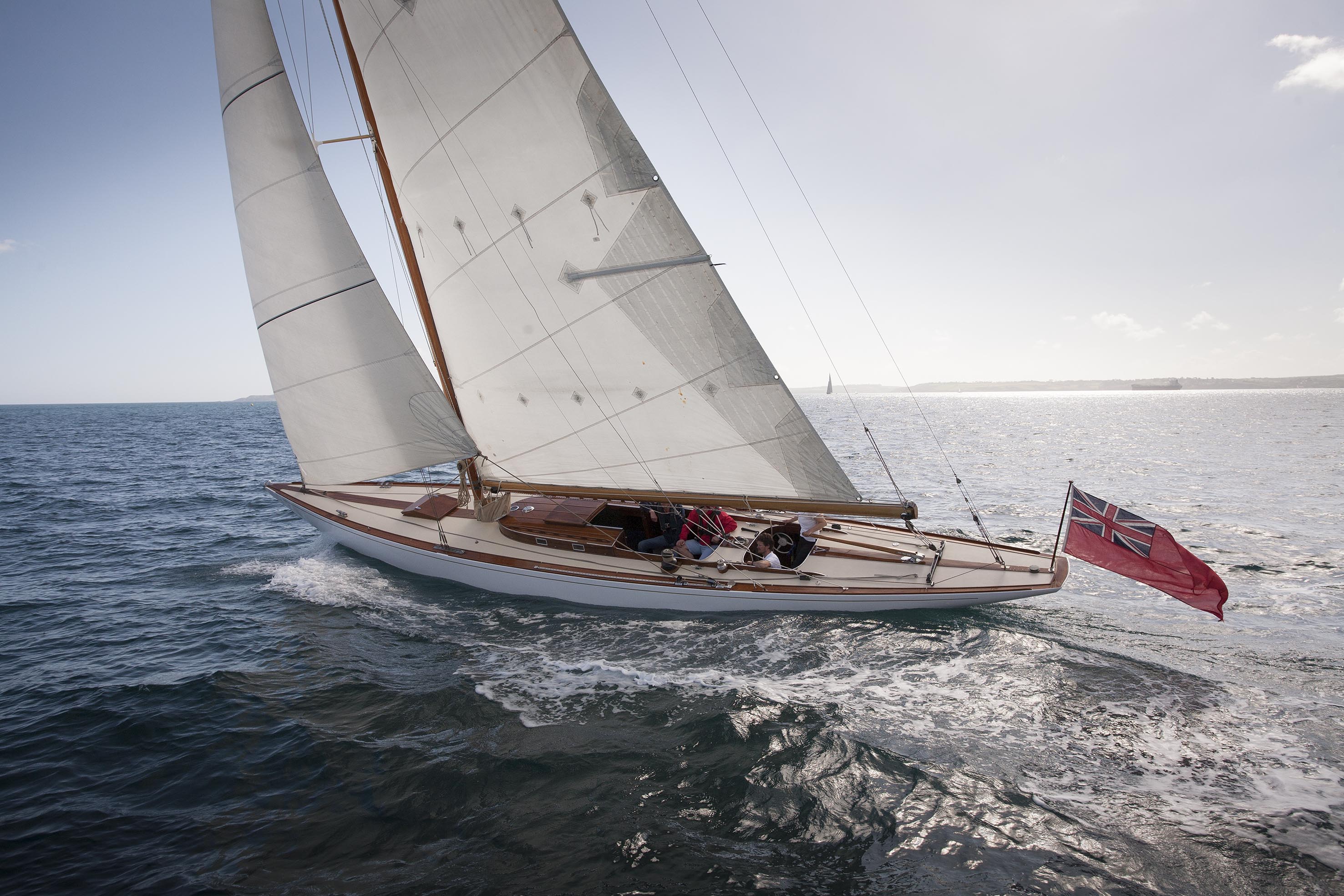 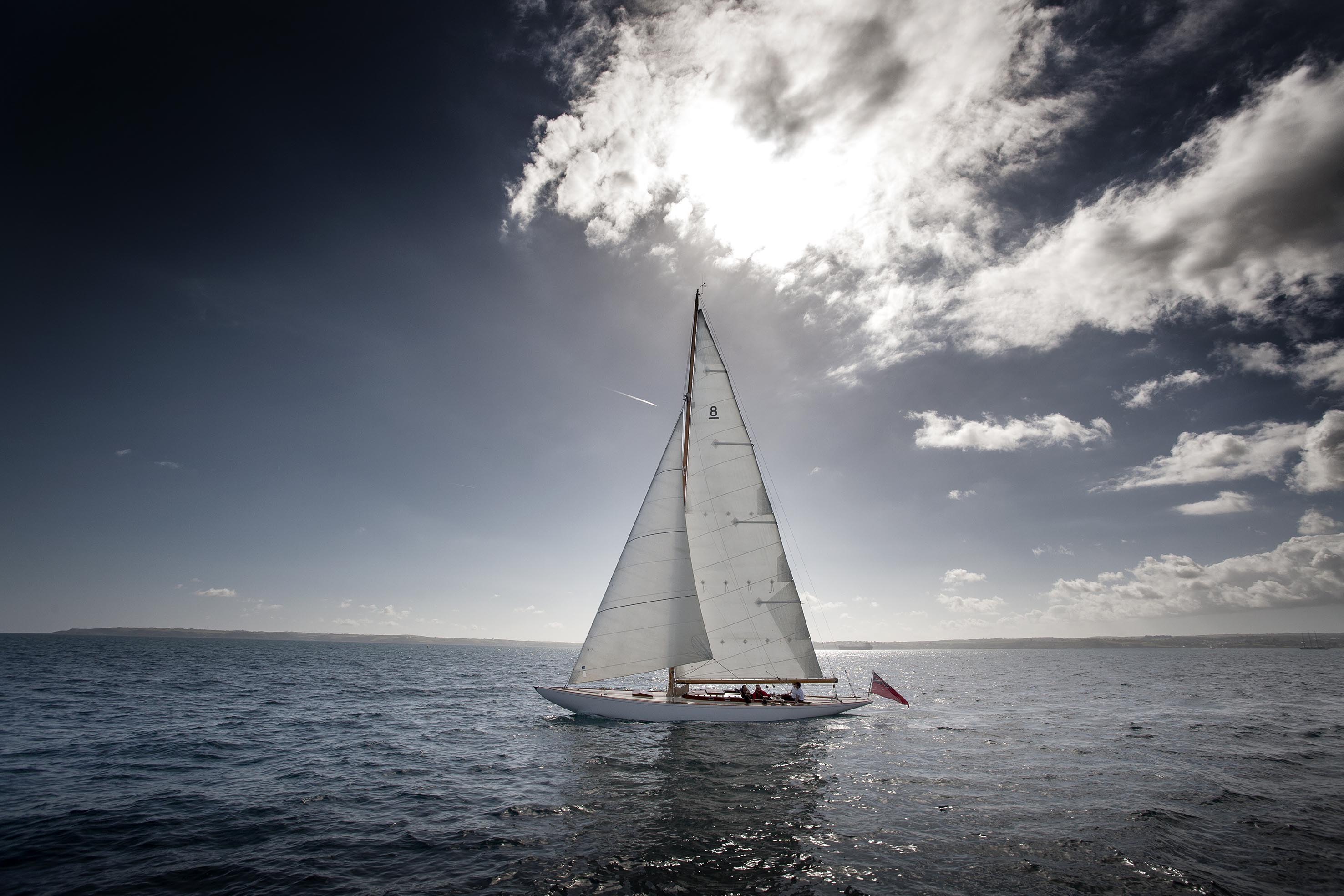 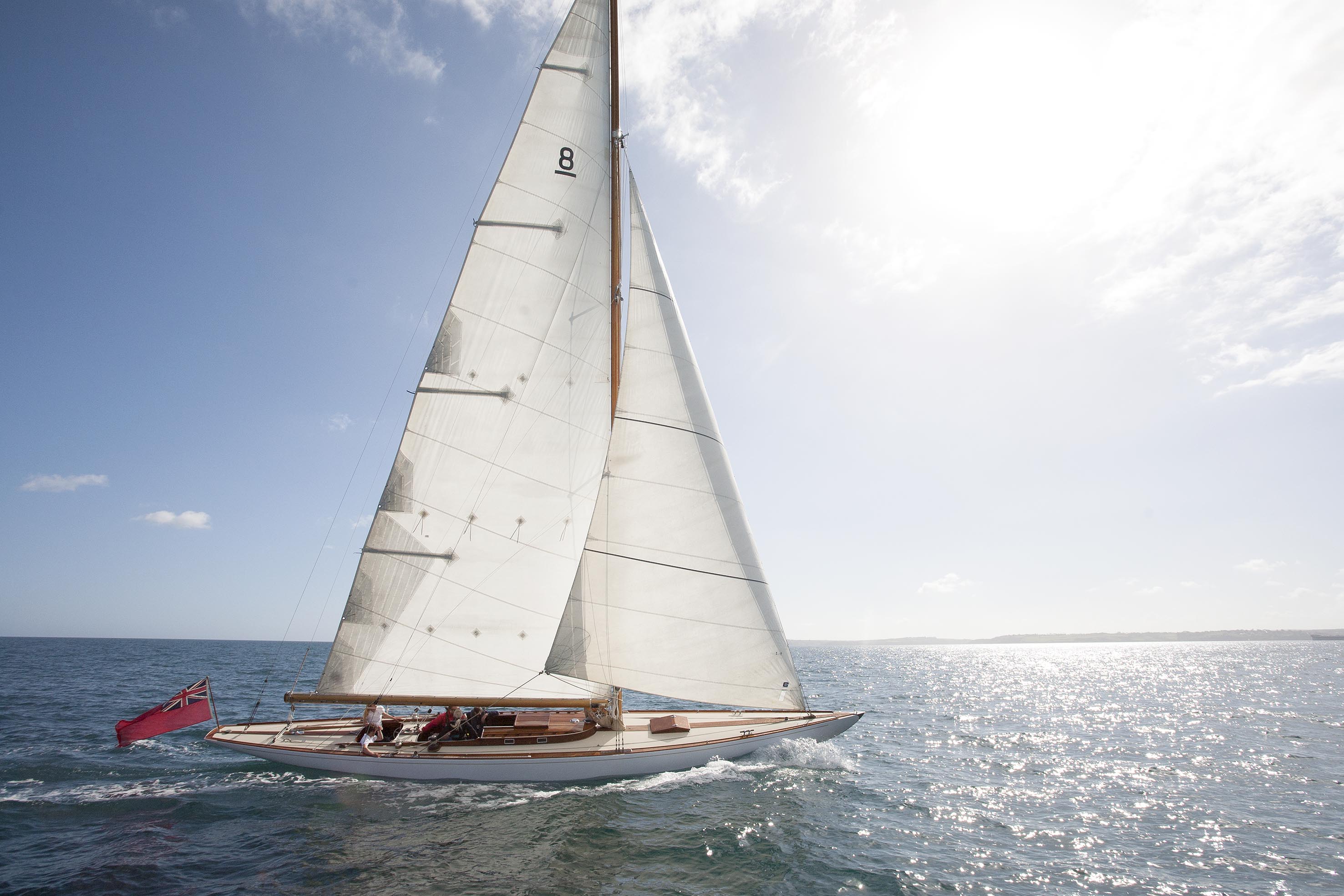 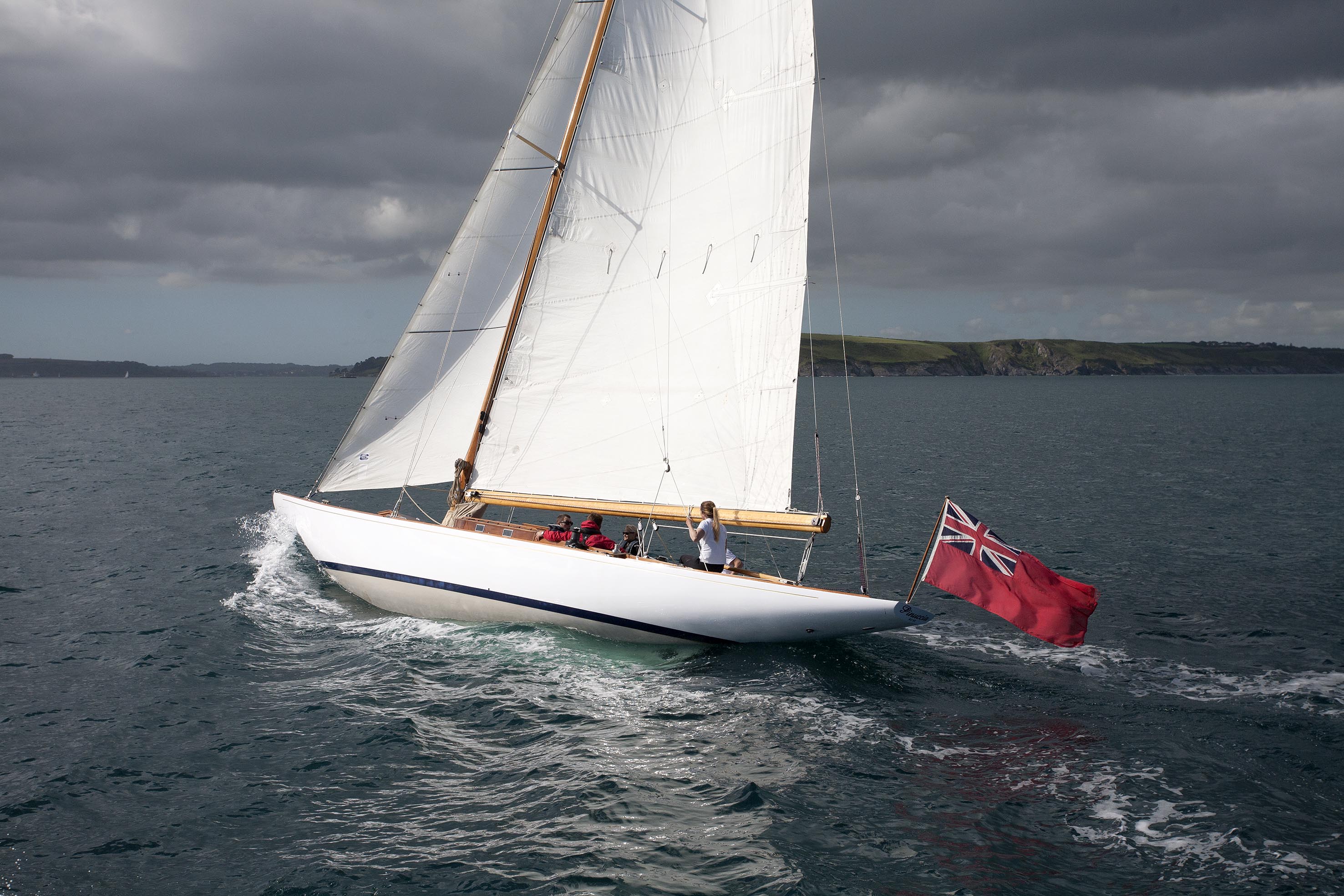 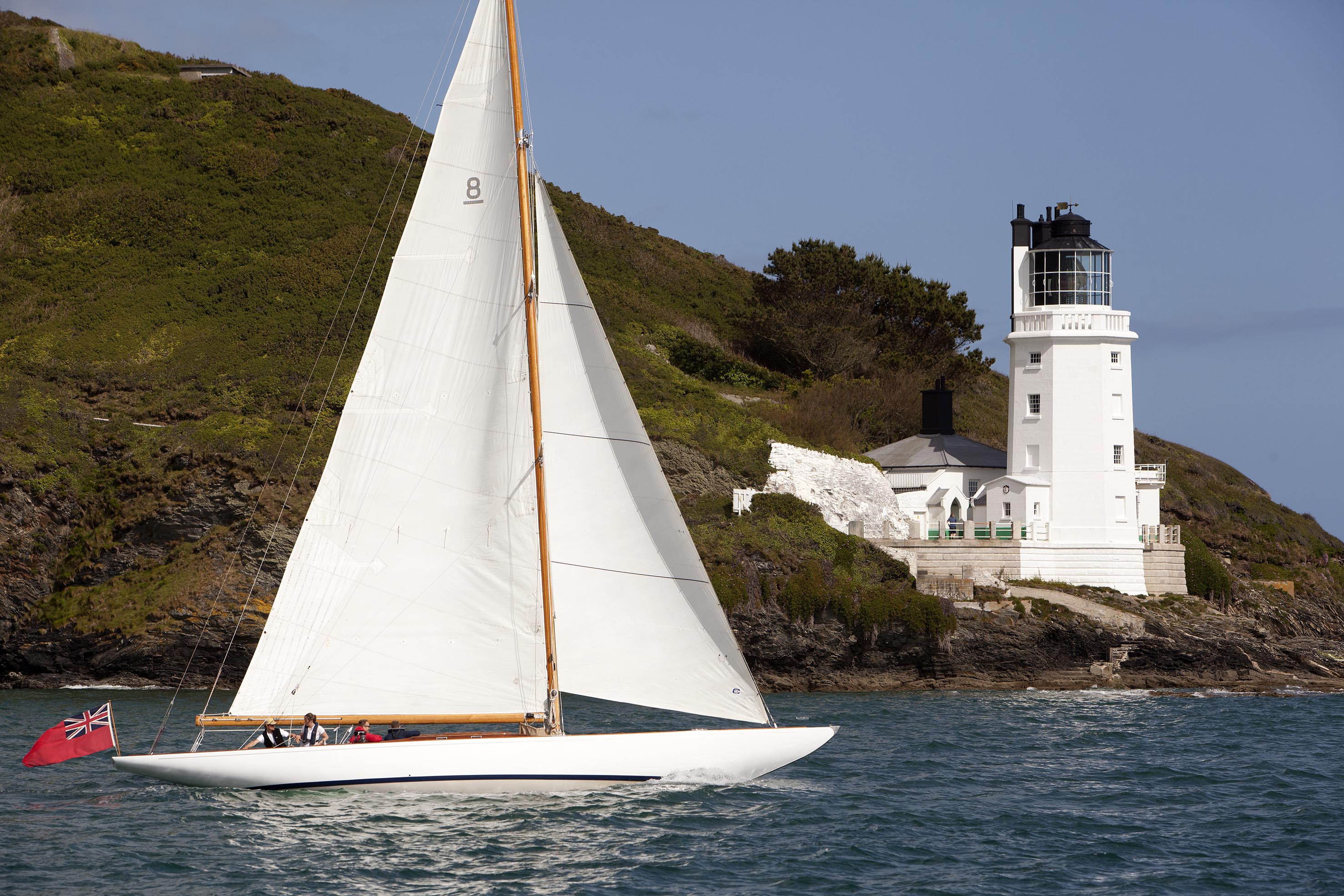 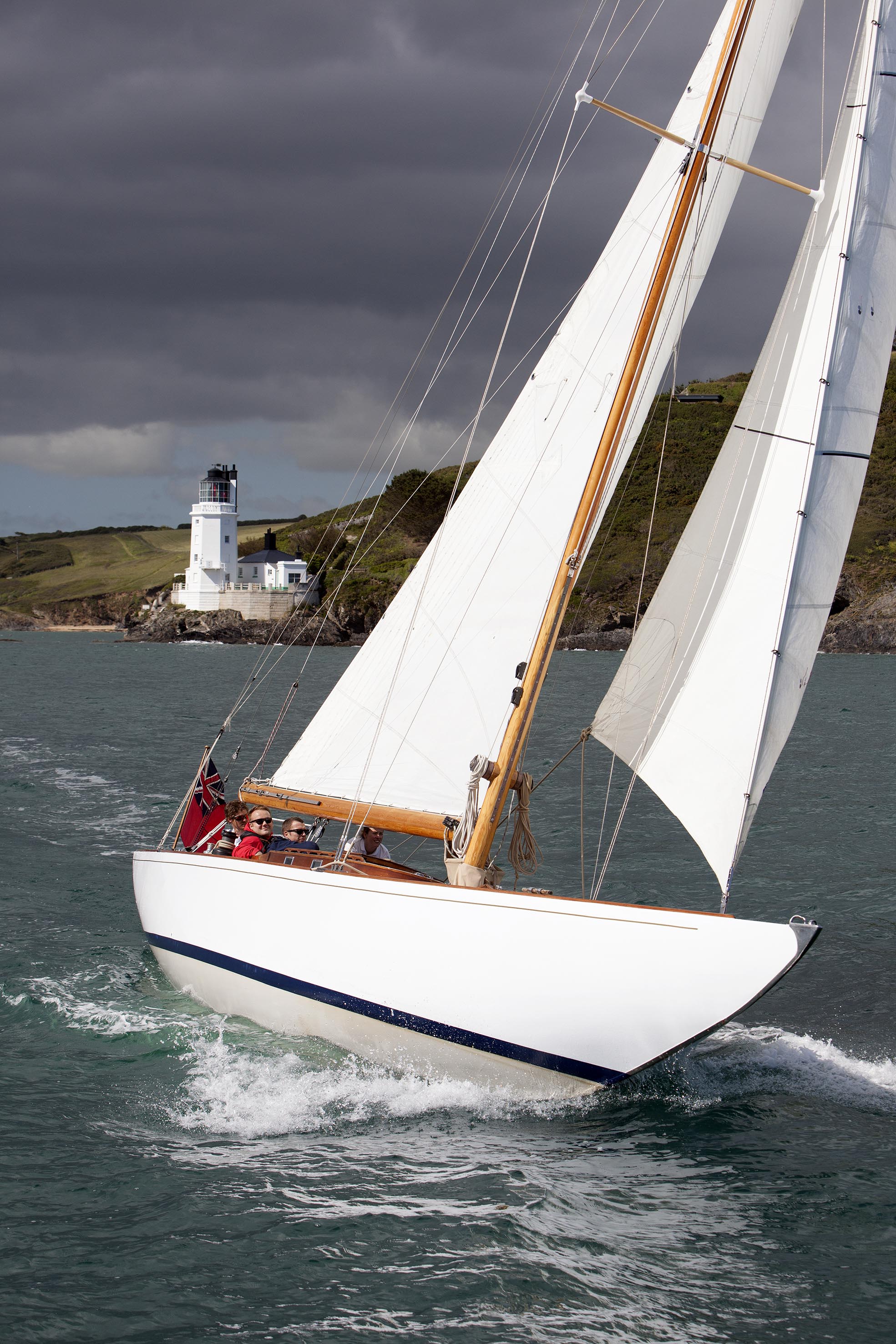 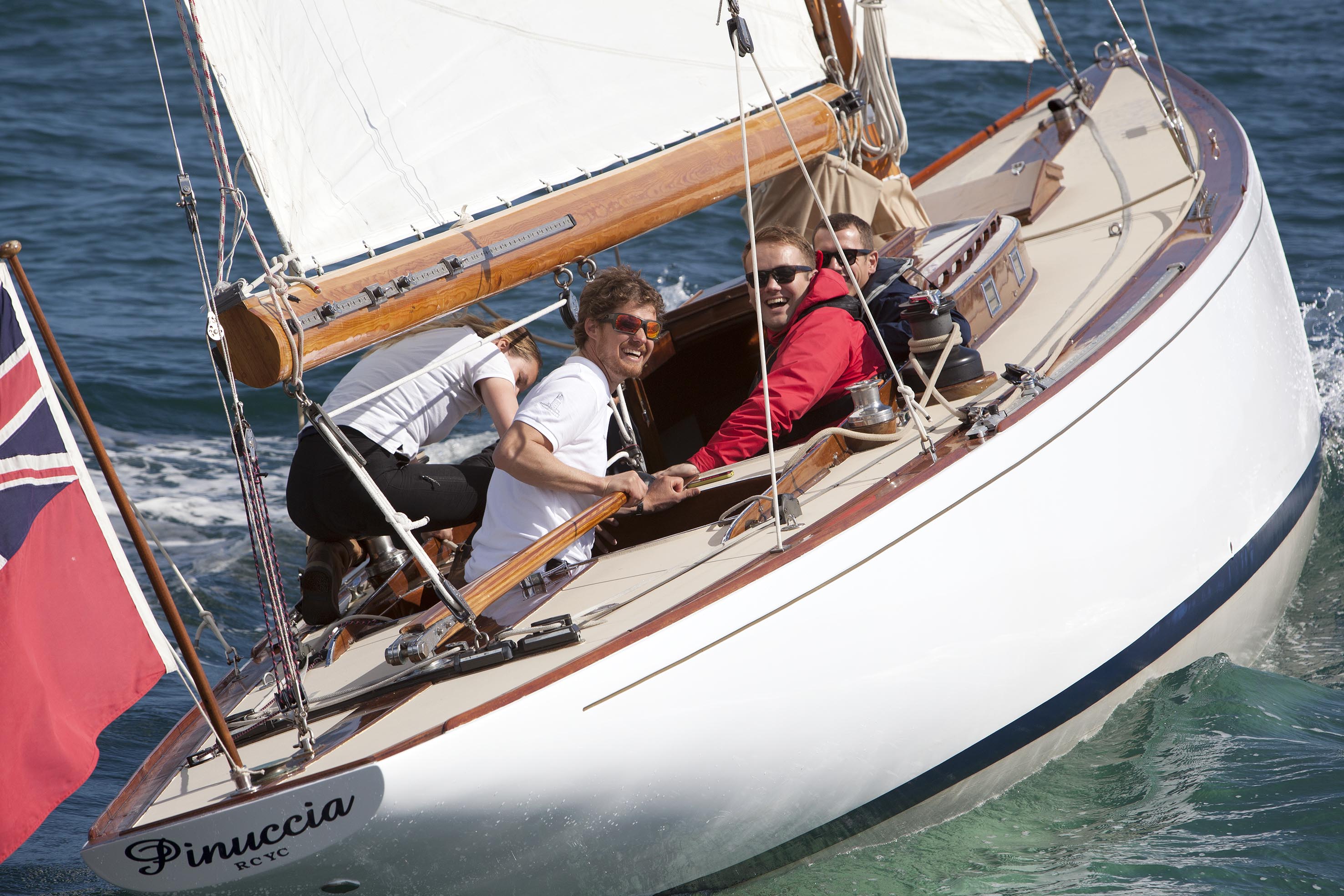 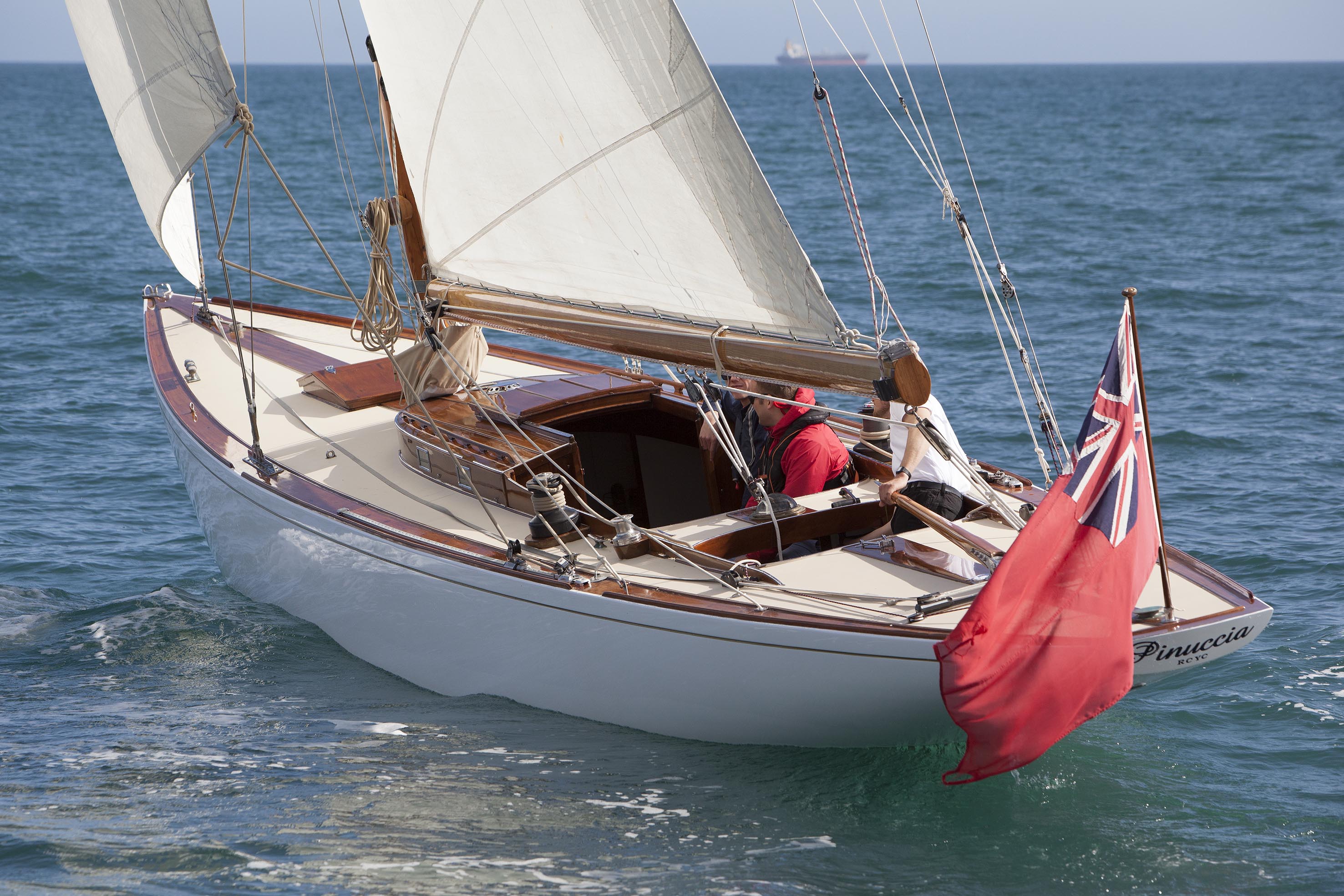 Nov 01
How to make a distress call